Fave is a new social platform and marketplace dedicated to empowering superfans. Top venture firms such as the Female Founders Fund and leading music companies including Sony Music, Warner Music, Concord Music, have invested in the Zurich based startup to fuel its development as it prepares for the launch.

Founded by Jacquelle Amankonah Horton, Fave provides passionate fans with a platform to deeply connect with other like-minded individuals, create and share fan content with their creativity, get recognised and rewarded for their engagement. Fans can also cash in on exclusive items within a fan-driven marketplace. Fave also partners with the creators to finally allow them to monetise their fan’s activity directly. The App is available in the iOS App store and Google Playstore.

Fave taking on Tiktok
To this day, superfans’ engagement is limited to a like or heart on social media, despite being capable of and eager to do much more, for instance, the ability to form deeper relationships with fellow fans, immerse and express themselves in a safe place with like-minded peers, earn chances to unlock rewards and get recognized for being top fans. Reversing the current creator-to-fan approach, Fave focuses on fan-to-fan engagement, which has stirred excitement among various fandoms. Early beta results saw fans visiting Fave on average 7.81 times per day, rivalling the 8 times per day engagement seen on TikTok, which is currently the most engaging platform in the world.

With the Swifties fandom already on board as part of its ongoing beta testing with about 500 fans, Fave is getting ready to roll out to a half dozen more fandoms by the end of summer.

The funds will enable the company to accelerate business and software development to include more features in the app. Fave also plans to grow its team, which is currently comprising four employees in Switzerland and the US. The company is looking for a Head of Engineering expert in Switzerland.

“Through its investment in Fave, HYBE plans to seek new opportunities in the fan-to-fan platform business while expanding synergy in the fandom business,” says Tae-Ho Kim, CEO of HYBE’s Weverse Company which operates the K-Pop fandom platform for BTS' fans and others with over 10M downloads as of Aug 2020. “We expect Fave, with its know-how and technical skills in the U.S. fandom platform market, to bring synergy to HYBE's platform business.”

Angela Lopes, Senior Vice President, Digital Strategy & Investments at Sony Music Entertainment, said, “We are pleased to be working with Jacquelle Amankonah Horton to support the development of Fave, as part of our strategic focus on enabling the growth of solutions that expand fan engagement with our artists. With its social community and fan-driven marketplace, Fave is creating a uniquely dedicated space for superfans to interact and share their passion for their favourite artists.”

From Google to her own start-up
Before Fave, Jacquelle worked at Google for 7 years, with 5 years at YouTube driving product development for YouTube creators and artists, responsible for shaping some of the most beloved creator monetization and analytics features. She spearheaded the vision and growth for products that she grew to over 1 billion users in just the last 3 years alone.

Before Google, Jacquelle launched award-winning music and entertainment apps at Viacom, innovated music distribution at UMG, and headed operations for teams spanning music label startups to established corporations. Receiving her Master's degree from the University of Southern California (USC) with just 20 years of age, Jacquelle has been named one of the "Top 100 Young Entrepreneurs in the World", "Top 50 Women Product Managers in Europe", and in 2020 she was named among in the esteemed "Forbes 30 Under 30" list. Her passionate vision and execution plan for Fave won her 2020 "Startup of the Year" at the Music Tectonics conference. 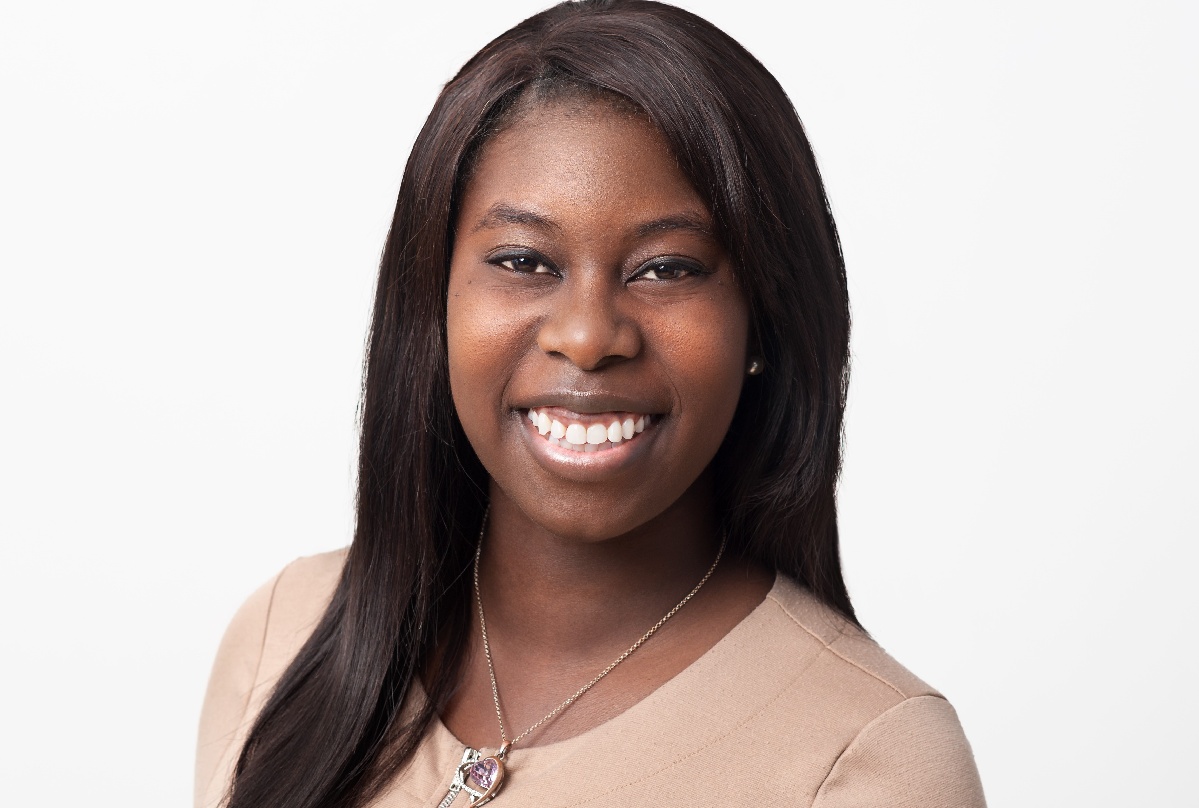